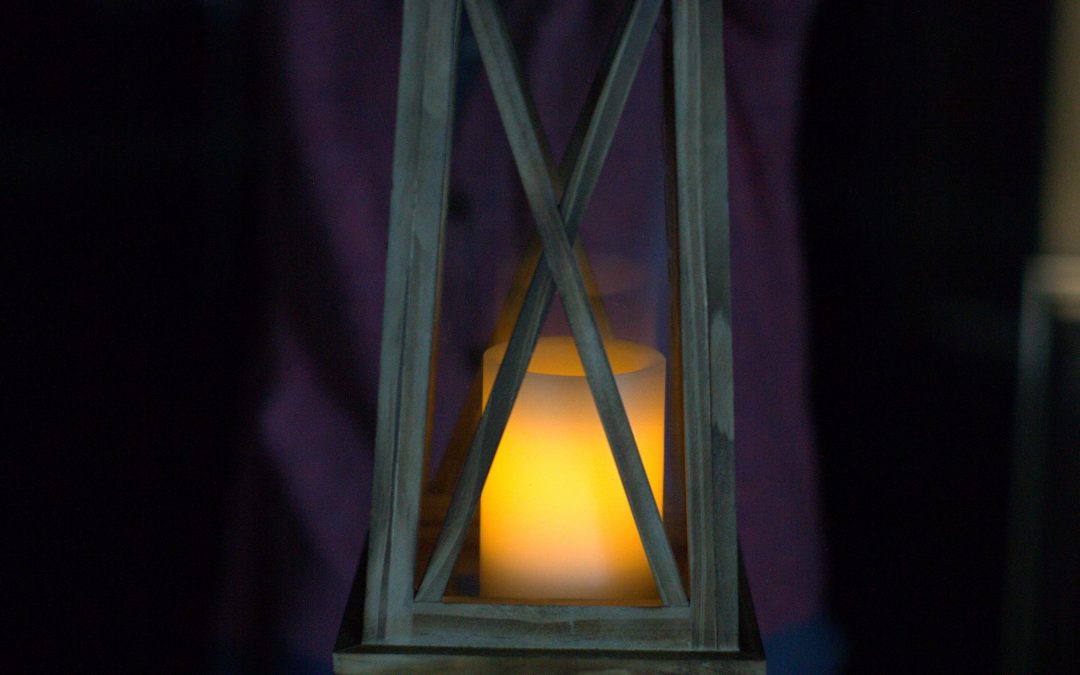 One year ago today my brother rededicated his heart to God. It was on this day that he asked God to free him from addiction to alcohol. One month after he surrendered his life God saw fit to take him into his resting place, to be received into the loving arms of Jesus.

When Zach gave his heart back to God it required surrender. It required Zach to admit to God, “I have been living my own way, and it’s not working.”

Surrendering is hard. It’s hard because it requires letting go of what we want, and admitting how we have been living isn’t producing the results we’d hoped for.

I watched Zach, who had a tender heart, a desire to please & honor others, a great work ethic, an impeccable sense of humor and a love of music and sports, struggle for the better part of ten years to get sober from alcohol.

On October 20, 2019 Zach raised his white flag and surrendered to God. He prayed and asked God to take the yoke of alcoholism and replace it with the yoke of Christ. He yielded to God’s plan and purpose for him.

My spirit began to pray. Listening to the sense that something was going on, not sure what it was, but I knew enough to pay attention and to pray.

I was supposed to meet Zach for lunch two days later. He ended up rescheduling with me for the following week. He said he had a Sales meeting come up he couldn’t miss. I have to believe he was not quite ready for me to see him or share his news.

When Zach decided to surrender, his body began to revolt. Years of alcohol abuse began to take their toll. And as the swelling and jaundice set in, Zach clung to his loving Father God.

A week and a half later, we sat in a booth at Crushed Red. It is a day I will never forget. It was a day I got to see the bravery of a man who had been battered by addiction. He had just been released from a stint in the hospital to treat the jaundice and swelling. And he chose to drive himself to meet me.

I believe at this point, he wanted me to know his truth. He wanted to share with me his heart. He was unsure he was going to make it.

When I first saw him I was struck by the state of his physical body. Worn, tired, and broken.

The emptiness that had once taken up residence there had vanished. The emptiness was replaced with hope and light.

The emptiness he had experienced while living a life apart from God had been filled. The void made full and complete.

And then, over our artisan handcrafted Crushed Red salads we chatted. I held back tears as he filled me in more about the state of his overall health. About halfway through my salad the conversation changed from his physical health to his spiritual health.

I asked, “Zach what has happened? What has changed? Your eyes look peaceful today. And you have so much going on physically, but you look to be at peace.”

His lip began to tremble. A pool of tears coated his bottom eyelid. And he said, “I am at peace. I told God I couldn’t do this anymore on my own. I asked him to help me. I asked him – for real this time, not like the half-hearted prayers I have prayed in the past. I was desperate for his help Steph.”

And there we were in the middle of a restaurant, my brother had the courage to share a meal with me, as weak, tired and sick as he was, all so he could share with me his good news of peace!

He went on to say, “My body is breaking down, but God is giving me peace.”

That morning in my quiet time I had read the story of Lazarus. And I clung onto this verse, “This sickness will not end in death. No, it is for God’s glory so that God’s Son may be glorified through it.” John 11:4

Lord, let this sickness- let Zach’s life all be for your glory – that others will come to know you through the testimony of his life and salvation. Father have your way, will you move Lord! Lord even when it looks too late I know that you have the final say.

I didn’t know when I wrote this journal entry that Zach had rededicated his life. Truthfully, I didn’t know how seriously ill he was. I didn’t know the peace that had filled him. BUT God in advance prepared my heart with the story of Lazarus and with this prayer.

John 8:12 says, “Then Jesus spoke to them again saying, ‘I am the light of the world. He who follows Me shall not walk in darkness, but have the light of life.”

Light is what I saw in Zach’s eyes. It was the light of life. Though his outward body was wasting away, his eternal light and life was shining bright as ever.

John the Baptist proclaimed that Jesus would come, “To give light to them that sit in darkness and in the shadow of death, to guide our feet into the way of peace.” Luke 1:79

I believe that God heard my prayer that morning before I went to lunch with Zach. And he also already knew what the outcome would be just 3 weeks later. God is answering my prayer still today, he is using Zach’s salvation and transformation as light in the darkness for others.

God is being glorified with each breath we raise as we thank him for rescuing my brother from the darkness and blessing him with a peace that transcends our understanding.

Surrender, stepping into the light and saying yes to Jesus takes a lot of bravery. It takes saying no to old patterns of life. It takes trusting God’s outcome as best, even if it is hard or difficult to walk through. Surrender let’s the light of Christ radiate in ways we can’t even begin to explain or fathom.

If you have never put your trust in God, if you have never said yes to Jesus, surrendered your way for his, will you say yes to him today? Will you trust the God of light, he can change lives and can turn even the worst of situations into something beautiful?  If you would like to learn more about God and his heart for you, grab a copy of Ascent to Know Him: The Quest to Discover More of God.

If you have walked with Jesus for a time but feel like you are sitting in the shadow of death will you pray and ask God to refresh your spirit today, ignite the light of Christ in you once again.

Be filled full and overflowing with the love, hope, peace, provision, protection and light of Jesus Christ forever and ever, Amen.