The Emotion of Loyalty 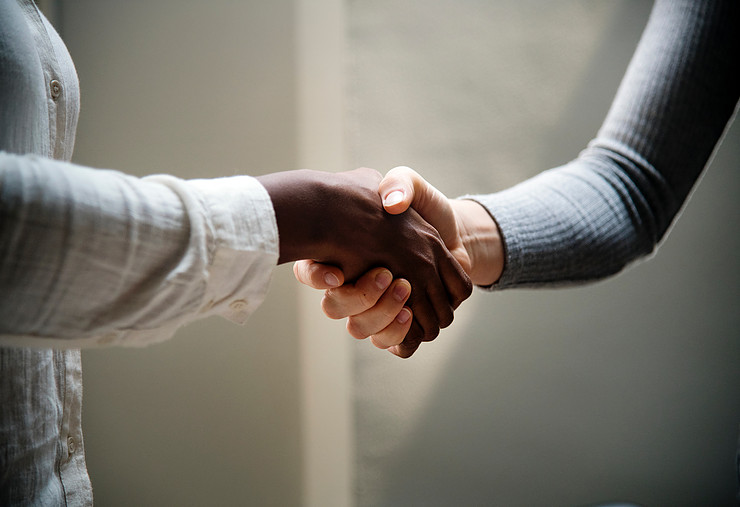 The CEO of Salesforce.com, Marc Benioff stated in an interview “Loyalty is dead.” He made this statement as a reference to the millennial generation. If you are one (like me) or know one you know that loyalty among this demographic is quite fierce. But loyalty to this generation roots itself deeper – more is required – for companies, people, and causes to rally support from millennials.

Customer experience strategist Andrew Park said, “For them it is a combination of head and heart, intellect and emotion.” Loyalty in the 21st century is no longer simply a head choice, or a choice made because of predecessor, or even because it is a “good cause”. For loyalty to be won in the life of a millennial companies are required to provide more. More information, more story, more relationship, more facts, more testimonials and more communication.

When reading in 2 Samuel, I was struck by the profundity and clarity of David’s loyalty to his word and to what was right. He chose loyalty to an oath made to Jonathan before God. He chose to remain loyal to Jonathan over his emotion and over vengeance.

2 Samuel 9:1 says, “One day, David thought, “I wonder if any of Saul’s family are still alive. If they are, I will be kind to them, because I made a promise to Jonathan.”

David had every reason to write off, and to walk away from the oath he had made years prior to his friend, who was now dead. David was hunted down, chased after, his life was on the line because of the anger that Saul held toward him – yet David was able to set aside his emotion, his desires and the facts. He was able carry out his promise.

On the other hand, if I was able to set aside my emotions long enough to go through with my end of the bargain and embrace Mephibosheth as David did, I probably would have done so passive aggressively. I probably would have reminded Mephibosheth that it was because of my kindness he was allowed, and that he really was an outsider even when he was on the inside. I would make him uncomfortable so he would make his own choice to leave. This passive aggressive behavior would encourage his choice to leave – allowing me to “look good” and him to look “a fool” walking away from a good opportunity.

David, a man after God’s own heart, made many mistakes, just as I have. But his heart for loyalty, his heart to stay true to an oath that he made, to do what was right, regardless of what was done to him has caused pause in my life.

How quick am I to go back on my word, on a promise I have made, when no one is watching? How quickly will I abandon my oaths to others when they have not held up their end of the bargain?

And finally, maybe the most difficult to process, is my loyalty to God subject to the wavering of my emotions, intellect, head and heart? Or am I a loyal believer because I trust in his unwavering faithfulness, and because of who He is. God holds up his end of every oath regardless of whether I choose to stay in the game with him. His word does not bend and change when I turn my back on him or chose my own path or break my promise to him. He is sure and steady. Solid and steadfast. He breaks chains and keeps covenants. He is a loyal father.