There’s an Elephant in the Room 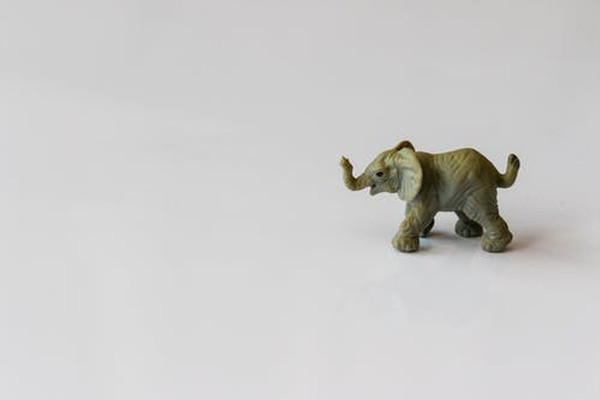 There’s an elephant in the room. Despite its size, smell and disruption to life, this elephant is ignored. The elephant in the room is the always avoided conversation, the ever-omitted situation, the systematically overlooked behavior. Though there have been many attempts, this elephant does not fit with ease, grace or without lumps under the beautiful woven living room rug. The elephant will go away if ignored long enough…won’t it?

Or does the ignored, brushed off, evaded elephant grow?

Woven into scripture is a story of neglect where King David turns a deaf ear to a growing elephant within his own family. King David’s elephant was one of his son’s, Adonijah. Adonijah’s acted in opposition to the King’s plans to crown Solomon as the next King. Adonijah thought be knew better. And of course, he wanted to be King. Adonijah was favored, attractive, and gained a following through campaigning with highly influential men in Israel. He was a self-promoter. He was gaining ground and was succeeding in his mission.

1 Kings 1: 5-6 (NLT) says, “About that time David’s son Adonijah, whose mother was Haggith, began boasting, “I will make myself king.” So he provided himself with chariots and charioteers and recruited fifty men to run in front of him. Now his father, King David, had never disciplined him at any time, even by asking, “Why are you doing that?””

Here is King David, the most powerful man in the land, whose son is on a power trip, and David chooses to ignore the noise. David chooses to not discipline him, or even question his behavior. I can’t help but wonder, “why?” Why would David ignore Adonijah, when he knew he would never crown him as king? Why did he let the family elephant grow so large that it led to the deaths of several men who chose to be supporters of Adonijah’s plan?

Did David feel bad because he had to crown only one son? Did David assume Adonijah would “get it” on his own without having to confront him? Did David simply not want to face the discomfort of his son’s anger toward him for squashing his dream? There are countless reasons why David could have made that choice. But were any of the reasons sound or good enough to hold him back from confronting Adonijah?

Every family has an elephant – or maybe even elephants – that need to be confronted. Perhaps you are the one who is growing weary of the ramifications of the “unmentionables” in your home. I hope to encourage you today to seek godly counsel, press into the word of God for guidance, and tune your ears to the prompting of the Holy Spirit. Maybe you are the one God is equipping to bring into the light what has been done in the dark, or to bring freedom to your family by finding the courage to have the hard conversations.

Discipline, constructive correction and repentance are the goals for addressing each elephant head on. It is always a little scary, often uncomfortable, and the situation may get worse before it gets better. But the elephants must go because they rob us of peace in our homes and they stir up needless tensions.

My challenge to you is to prayerfully begin to consider the elephants in your life – those unaddressed situations or needed conversation – that have been growing or festering for weeks, month and even years by asking these questions: