One Man’s Courage to Stand 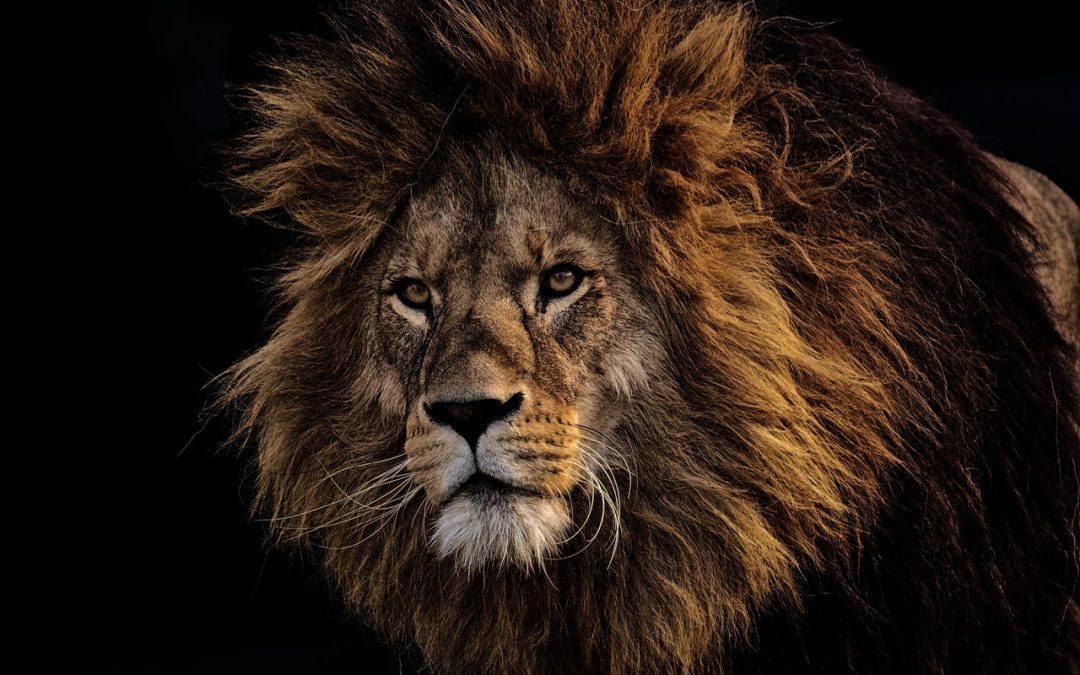 I remember the feeling I had as 2020 approached. I could feel it in my bones. I felt, like a lot of people, God was about to do something miraculous. He was about to unleash His presence on the earth. I felt breakthrough and broken chains were coming for many. Something GOOD was about to happen.

It was said by many that 2020 was going to be a year of new vision. I said it myself. I believed God had in mind great works, mighty displays of his power, and a calling of the believers to rise up. He is looking for one man (or woman) with the courage to stand.

As I look back over the months I think, “wow, that is not how I expected that to go AT ALL!” Not in the slightest could I have fathomed in January what was about to happen to our country almost overnight. Halt. Stop. Isolate. Protect.

I didn’t expect it. But God knew.

We, church, are not of the world. We are not to be of the world – we can’t be of the world and also follow God with all of our hearts, minds and souls. But in many cases we have forgotten we are foreigners, only passing through this world. We have become all too comfortable.

Dare I say, we have become complacent. Complacent with busy. Complacent and numb to the sin rampant in our world that offends our Father, yet we have accepted and embraced it – with silence, with indifference and with avoidance of the topics which should separate us from the world.

I said above, I don’t believe we need a vision. Why? Because God has already given us the vision. He already gave us the Hope, the promise of new life, redemption, healing, victory.

We already have the victory. The battle – it was already won when Christ rose from the dead that valiant day over 2,000 years ago.

I believe that the challenging times we are facing now are God’s way of handing us a pair of reading glasses, and then handing us the Bible. May we read it again, with a pair of vision corrector’s.

It’s not the vision we needed. It was and is the correction we need. It was a call to us in which  we hear, “wake up o sleeping church! Wake up o church lulled to sleep by the slick schemes of the evil one!

It has been said many times, “there is nothing new under the sun.” The trials we are experiencing are not new trials. They are as old as the foundations of the world. As such, the story of Daniel in the lion’s den is a story for our time. I believe it is a story that exemplifies this notion. What we are going through in our present age parallels what Daniel faced as he chose to bow in worship of no one or nothing other than the King of Kings.

It was clear that Daniel was one man who was not liked because of the impact he had made. He didn’t “play by the rules” so to speak. He was set apart for a purpose. This challenged the others who craved power and prestige.  His courage to take a stand for his faith, to remember where his help comes from changed laws of the entire nation.

He was one man. Ordained for a great opportunity. Daniel could have bowed and worshipped the King, because everyone else around him chose to. He could have allowed his fear of  the Lion’s Den to cause him to take a knee. He could have feared what others would think or say of him because of his beliefs, values and morals.

But he didn’t. He was bold in his protest by remaining on his feet, yet respectful of God, fellow human and King. He bowed to no one except the King of His Heart, God and Father.  Do you see the parallels between Daniel’s walk to the Lion’s Den and the Church today?

You Christian, you Church, you have the ability to change the world! Do you get that? Do you believe that? It’s our time. It’s our turn. It’s time to wake up and rise up, Church. Do you have the courage to take a stand for your God? To stand bold for your faith, even when there’s a chance of facing the Lions Den.

What’s more, will you trust God to protect you when you get thrown in the Lion’s Den. The schemer’s and the lions will come if you choose to couragesouly stand for God.

Will you allow the story of Daniel to correct your vision? Will use allow the trials and challenges of faith to be your reading glasses – encouraging you to dig into the word of God, bow down before your God in prayer, and suit up with the armor of faith? Will you respond to the call to take a stand for your faith? Will you remember your first love? Will you replace who or what you have been trusting in and begin again to say, “In GOD we trust?”